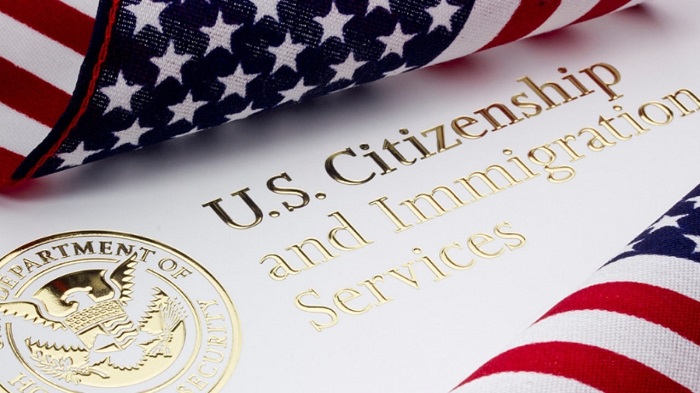 On 06 October 2020, the Trump administration released two regulations that would significantly. Limit the number of H1B visas issued to highly qualified foreigners in the US.

The DOL rule to increase by 40-50% of the wage structures of H1B visa holders by US employers. Making it comparatively more costly to recruit a foreign talent relative to American. Employees introduced on 8 October without any room for consultations and comments.

The 2nd regulation introduced by DHS aimed to restrict the categories of workers. Eligible for H-1B visas, limiting by at least one-third the number of H-1B positions.

This rule was open to public consultation for a 60-day period set to expire on 7 December.

A U.S. District Court judge, however, disguised as positive news, struck down both of these two. H-1B visa rules introduced by the Trump administration on Tuesday.

US Court Strikes Out the Malicious H-1B Visa Rules

After facing extreme opposition from many organizations, academic coalitions, and primarily major corporations in the US. Such as Apple, Google, and Amazon,

On the two improvements in the H1B visa program. The two H-1B visa rules introduced. By the Trump government before the US election. Were eventually stripped.

On Tuesday, the US District Judge Jeffrey White eradicated the 2 rules that would severely damage. The whole H-1B visa scheme if enforced, thus impacting not only international candidates but also US businesses and markets.

Judge White stated that the reforms were adopted in a rush. And that transparency protocols.

Were not pursued including. The provision of warning and the opportunity. To comment before a rule came into force, as provided for in the Administrative Procedure.

This makes government agencies responsible to the public by requiring a comprehensive regulatory implementation process.

“Defendants failed to show their good cause to dispense with the rational and thoughtful discourse. That is provided by the APA’s notice and comment requirements”, wrote White.

The plaintiffs argued that was no good reason for the legislation proposed by the Trump administration. Even though it was done given the Covid-19 pandemic.

Nasscom Breathes a Sigh of Relief

The DOL’s wage hike rule, put into effect immediately in October. Would make it significantly more costly for US employers to recruit a skilled overseas pool.

As compared to an American citizen, any US organization hiring an H1B visa. Applicant will have to pay this nominee at least 40-50% more.

The H-1B rule proposed by the DHS would significantly limit the number of H-1B visas granted to high-skilled foreign people.

It is a common fact that more than 70% of the 85,000 H1B visas each year are bagged by Indians. Employed by American companies such as Facebook, Google, and Microsoft.

Many companies in multiple sectors are breathing relief with the US District Court. Nullifying all the rules proposed by the Trum. Administration as these laws had the potential to be incredibly. Detrimental to the operations of many businesses.

The Indian association Nasscom is also part of the celebrating party, as the Indian IT sector. Will now use the H-1B visa program more freely.

H1B Visa Registration Starts From March 9 Via Lottery; Results By This Date

2 thoughts on “US Court Cancels H1B Visa Restrictions Imposed By Trump; Now Indian IT Employees Can Get H1B Visa”