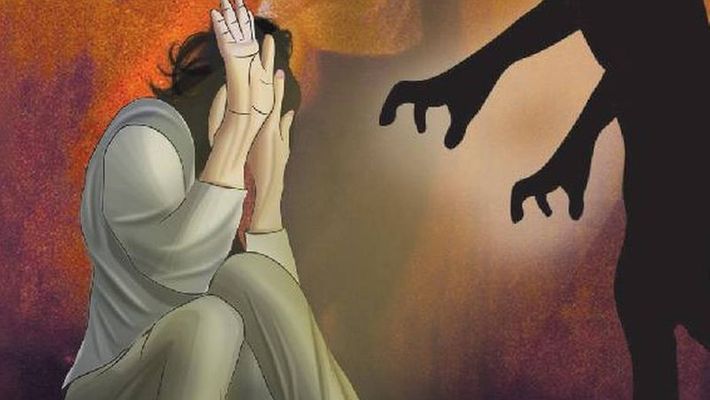 An 18-year-old college student was allegedly raped and thrown off a building terrace in Surat City in Gujarat, police said on Friday.

The victim was discovered unconscious and bleeding on the road in the Parle point area surrounded by four to five-storey residential buildings on Wednesday night, according to the police.

“Someone called the police control room to give information about a girl who was lying unconscious in Parle Point area. Since the victim was injured and bleeding, she was admitted to a hospital,” police official Vidhi Chaudhary said.

The official said the preliminary probe revealed that the girl had been raped and thrown from the terrace of a building in the city.

The Surat police filed a complaint under sections 376 (rape) and 307 (attempt to kill) on Thursday evening, she said, adding that efforts are underway to locate and nab the accused.

On Wednesday morning, the victim, the daughter of a tempo driver, had left her home to go to college, an official said.

When she did not return home till late evening and her cell phone calls went unanswered, the victim’s father approached the police, the Limbayat police official said.

8 thoughts on “College Student Raped, Thrown Off a Building: Cops”