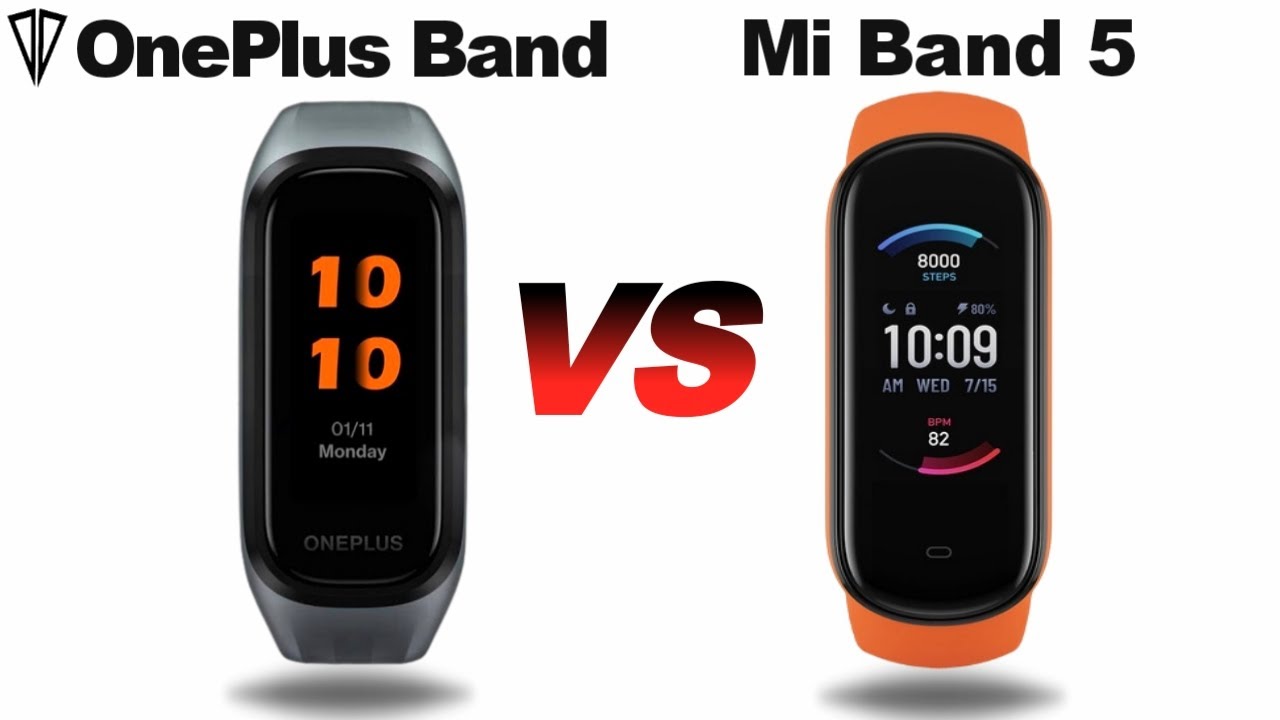 The company is working on an updated version of WearOS for the OnePlus Watch with Google, said to be a customized OxygenOS skin. With all smartphone businesses entering the smart band/ smartwatch bandwagon, OnePlus also does not hold it far.

As OnePlus Band, Mi Band 5 also comes with a 1.1-inch AMOLED touch color display and 50M water resistance. The Mi band uses Bluetooth 5.0 for connectivity and works with both iOS and Android devices. Mi Band 5 can run up to 14 days on a single charge with a magnetic charging mechanism, similar to the OnePlus Band.

OnePlus Band will come with a 24/7 Heart Rate sensor along with SpO2 Blood Saturation Monitoring. It’s going to be a major USP on the upcoming OnePlus wearable. The company has been teasing the OnePlus Band’s active Sleep Tracking feature, and all health details monitored on the OnePlus Health app to be unveiled at the launch of the OnePlus Band.

OnePlus Band will have IP68 certification. There will be around 13 Exercise Modes on the Band including Outdoor Run, Cycling, Cricket, Pool Swim, Yoga, and more.

The launch date of the OnePlus Band is out January 11. The OnePlus Band launch in India is the same as the global launch. On January 11, OnePlus will announce its first-ever wearable device in the world and will be available online via Amazon India and OnePlus India. The Band will later hit the OnePlus stores as well offline.

The OnePlus Band price in India is Rs 2,499, the same as the Mi Band 5. On the launch day, the company will confirm the official price. OnePlus Band tosses Mi Band 5 directly at war at Rs 2,499 and it will be cut-throat competition in the budget category.

All Govt Schools Will Be Converted Into Co-Ed In This State: But Why?