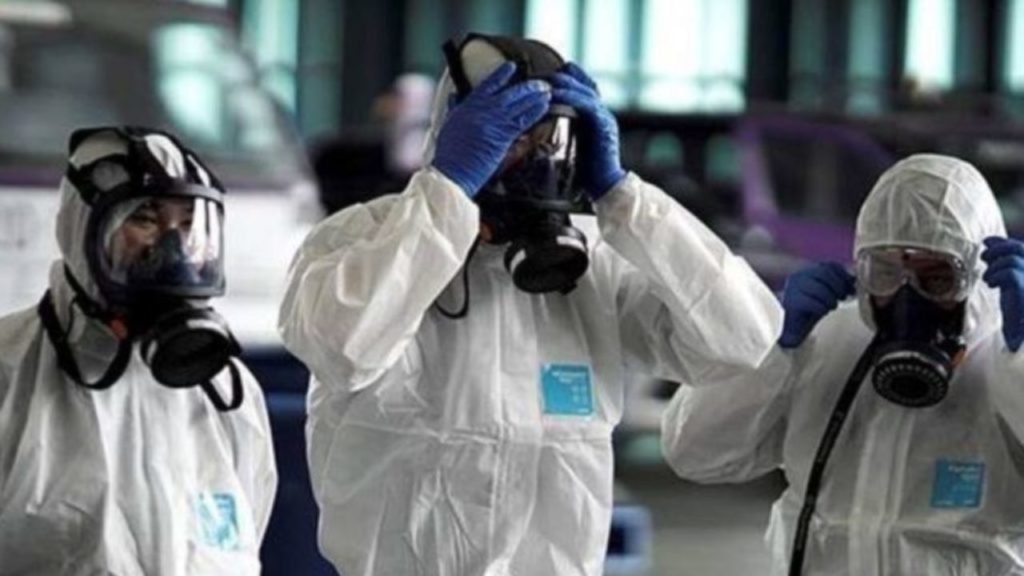 he Maharashtra State health department on Saturday reported that a 37-year-old man in Pune was diagnosed with BA.5 sub-variant of Omicron.

The sample was processed at Pune-based Indian Institute of Science Education and Research (IISER).

Dr Pradeep Awate, state surveillance officer, said that the individual caught Covid-19 on June 2 with mild symptoms and was during home isolation.

He arrived from England on May 21 and has taken both doses of the Covishield vaccine.

India had reported the first case of BA.4 sub-variant from Hyderabad earlier.

Later, the Indian SARS-CoV2 Genomics Consortium had confirmed the detection of cases with BA.4 and BA.5 sub-variants in Tamil Nadu and Telangana on May 22.

They said that the variants have not caused disease severity or increased hospitalisation.

The World Health Organization has been tracking both rthe variants of the Omicron strain of the coronavirus since April this year.

While it is too early to draw conclusions, the sub-variants could be more transmissible than the existing Omicron variant or could be exploiting lowered immunity post infection or vaccination.

Both new variants carry an L452R mutation, which was also previously detected in the Delta variant, and is thought to make the virus more contagious.

It does so by improving the virus’s ability to attach to human cells.

It may also help it to partially evade destruction by immune cells.

No Indication Of Severe Disease

Thankfully thus far, there hasn’t been any indication that BA.4 or BA.5 lead to new symptoms or more severe disease.

However, a study conducted by Africa Health Research Institute in Durban, South Africa, showed that antibodies were much less effective against the sub-variants than they were against the original Omicron strain.

It found that the sub variants could lead to an infection wave.

But it is not likely to cause much more severe disease than the previous wave, especially in those vaccinated.

Public health experts and the medical community say that the key to fighting the virus remains the same despite emerging variants- masks, hand sanitisation, vaccination and boosters.

What’s the new Omicron XE variant and should I be worried?

Third COVID Wave In India By October? Here’s What Top Doctors, Scientists Across The World Say

1 Cr Indians Will Get Vaccines Every Day From This Date; 100 Crore Vaccines Will Be Ordered