22 Crore Applications For Govt Jobs Received In 8 Years Only 7.2 Lakh Were Recommended By Recruiting Agencies 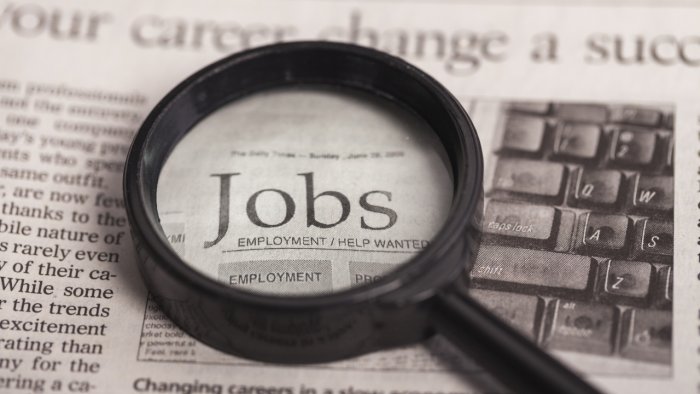 In the last eight years, i,e, from  2014 to 2022, more than 22.05 crore applications for central government positions were received. Of which, only over 7.22 lakh were suggested for appointment by recruiting agencies.

This was confirmed to the Lok Sabha by the Union Minister of State for Personnel Jitendra Singh.

The minister outlined a few significant government initiatives that are designed to improve business and create jobs.

According to him, the Production Linked Incentive (PLI) programmes were introduced in Budget 2021–22 with a budget of Rs. 1.97 lakh crore for a five-year period beginning in 2021–22.

According to Singh, these PLI programmes have the potential to generate 60 lakh new jobs.

The various ministries and departments implement the plan within the overall financial constraints set, and they also issue the PLI scheme’s instructions and directives.

To encourage self-employment, the government is implementing the Pradhan Mantri Mudra Yojana (PMMY), which provides collateral-free loans of up to Rs 10 lakh to micro/small business enterprises and individuals to help them start or expand their businesses, according to the minister.

Singh also stated that the government has been implementing the Prime Minister Street Vendor’s AtmaNirbhar Nidhi (PM SVANidhi Scheme) since June 1, 2020, to provide collateral-free working capital loans to street vendors in order to help them restart their businesses after the Covid pandemic.

Furthermore, the minister confirmed that the Aatmanirbhar Bharat Rojgar Yojana (ABRY) was launched on October 1, 2020, to incentivize employers to create new jobs and restore jobs lost during the pandemic.

The deadline for registering beneficiaries was March 31, 2022.

PM GatiShakti was the Indian government’s transformative approach, powered by clean energy and’sabka prayas,’ that would result in massive job and entrepreneurial opportunities for all.