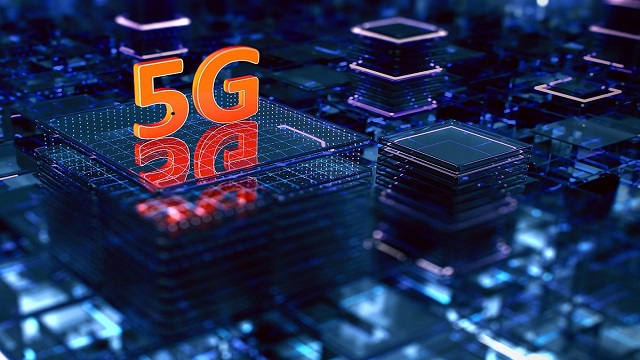 Reportedly, the fifth generation (5G) telecom services are likely to be launched in India by October 2022 considering the successful completion of the spectrum auction by the Indian government on Monday.

“Auction has been completed and in the next few days, till August 10, all formalities including approving and allocating the spectrum will be done,” said Ashwini Vaishnaw, Union Minister of Communications, Electronics and Information Technology while Addressing a media briefing after the end of the bidding for 5G spectrum.

Further adding, “It seems we would be able to launch 5G in the country by October. The ongoing 5G spectrum auction indicates that the country’s telecom industry has come a long way in 5G advancements,”.

According to him, the better availability of spectrum will improve the quality of telecom services in the country.

Around 13 cities across the country are most likely to get the 5G services in the beginning reportedly including Ahmedabad, Bengaluru, Chandigarh, Chennai, Delhi, Gandhinagar, Gurugram, Hyderabad, Jamnagar, Kolkata, Lucknow, Mumbai and Pune.

In total, 40 rounds of bidding were conducted in the past seven days with a total bid value of Rs 1,50,173 crore.

Wherein, Reliance Jio Infocomm Limited has made bids worth Rs 88,078 crore accounting for 58.65 per cent of the total value of Rs 1,50,173 crore which will be received by the government.

Basically four firms were in the fray for the 5G auction including Adani Data Networks Limited, which has made bids worth Rs 212 crore to acquire 400 MHz spectrum in 26 GHz frequency band.